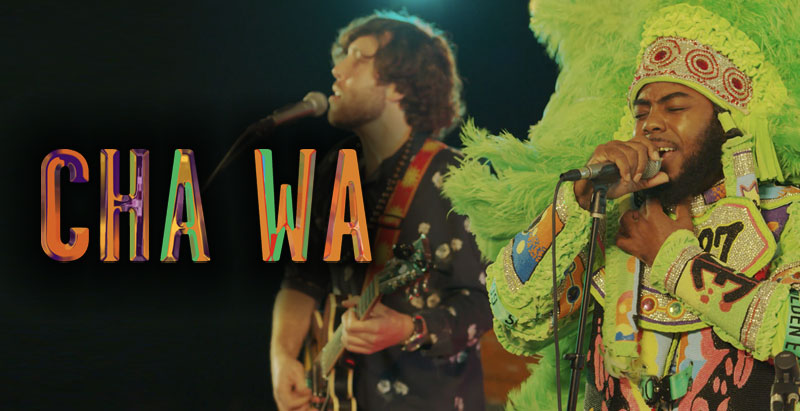 New Orleans brass band-meets-Mardi Gras Indian outfit Cha Wa radiates the energy of the city’s street culture. Their Grammy-nominated album “Spyboy” is a modern mix of fiery, toe-tapping sounds. Popmatters describes the band as “a grand gumbo of singing, intoxicating rhythms, and deep funk grooves that are impossible to resist.”

“I’ve seen the future of New Orleans music and its name is Cha Wa.” – Paste 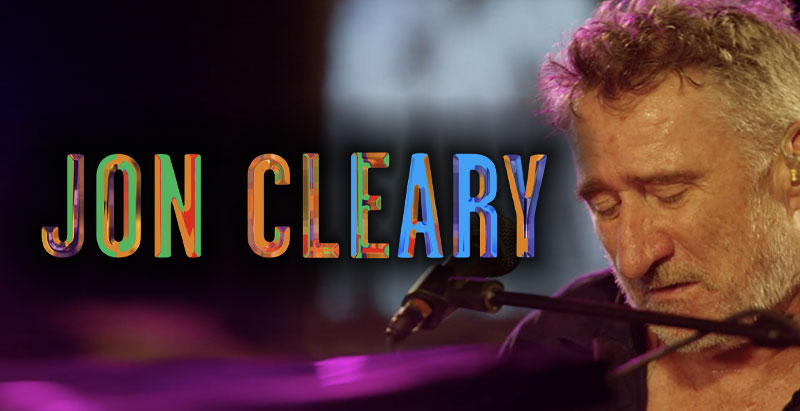 Rolling Stone’s David Fricke wrote of the Pin Your Spin album: “Cleary can be an absolute monster on his own, but Cleary’s full combo R&B is as broad, deep and roiling as the Mississippi river, the combined swinging product of local keyboard tradition, Cleary’s vocal-songwriting flair for moody Seventies soul and the spunky-meters roll of his Gentlemen” 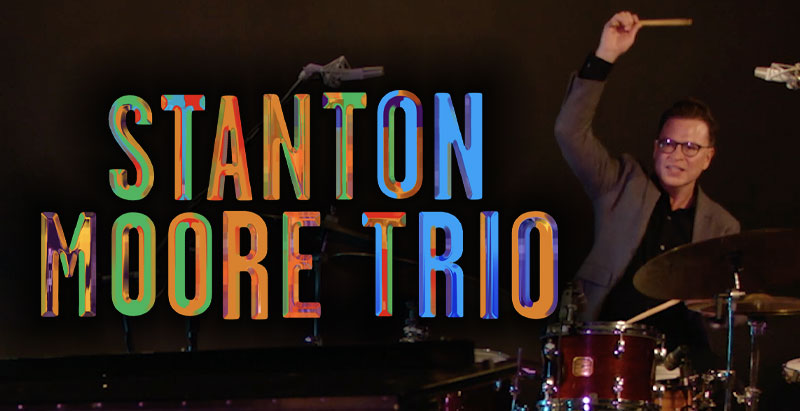 Over the course of his 20-year career, drummer Stanton Moore has become known as one of the premier funk musicians of his generation. On his latest album, Conversations, he moves in a slightly different direction, returning to his roots while reinventing his trademark sound. The result is a lively and combustible jazz piano trio outing that reveals unexpected new dimensions to Moore’s always-engaging virtuosity.

How do I watch on the HYFI app?

Once you purchase, the show will appear in the "Library" section of the app, located at the bottom of the screen on the mobile app and along the top on the television apps. If you are still having trouble, see our tutorial at https://www.hyfi.com/how-to

If you are experiencing streaming issues there are a few actions you can take to improve the quality of your stream:

• Try closing any other open applications on your device.

• Try refreshing your page or see if you can access the video from another browser and/or device.

• For a reliable viewing experience at the medium quality, you need a minimum of 12Mb download Internet speed.